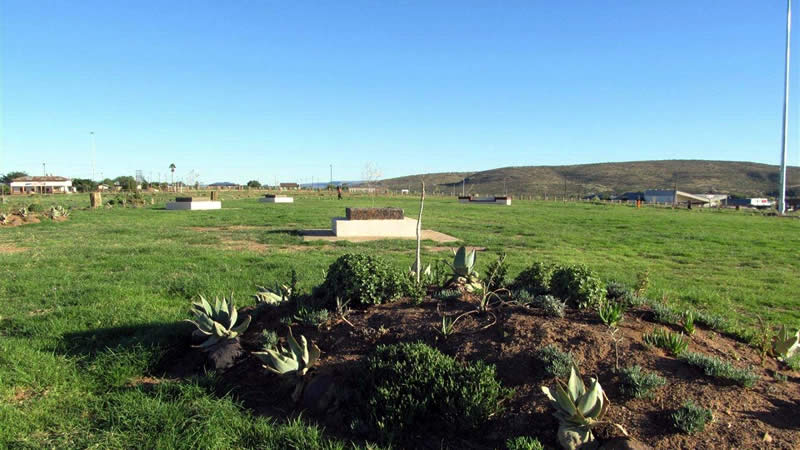 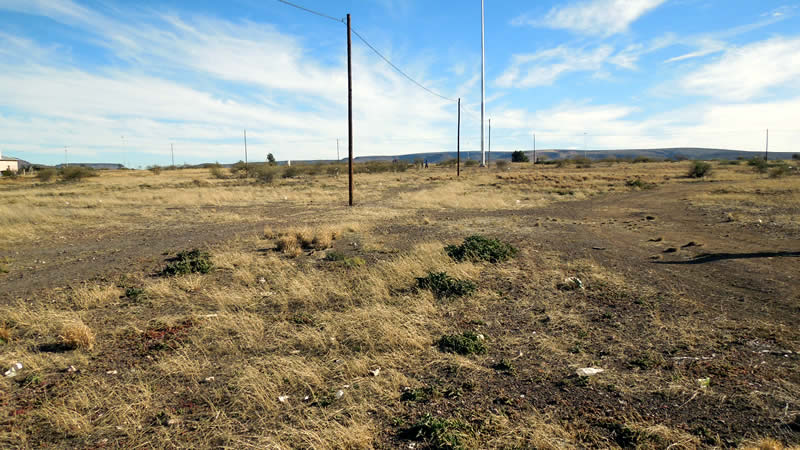 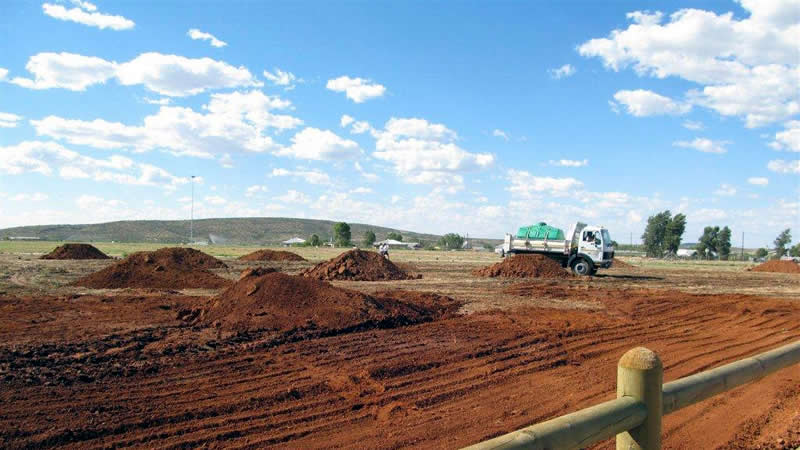 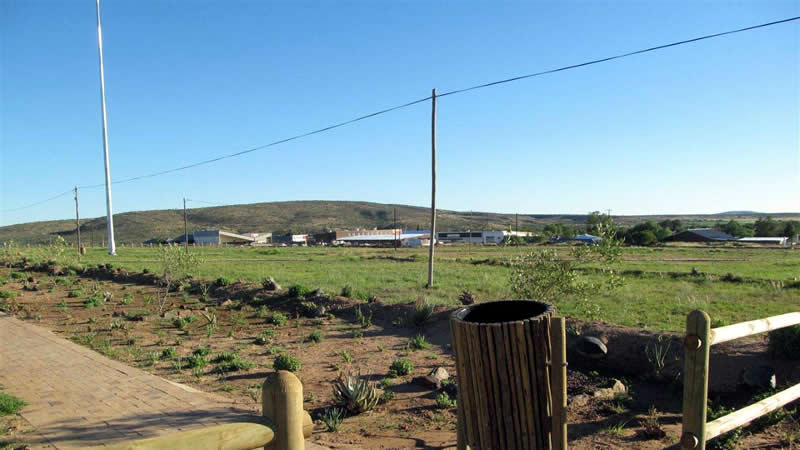 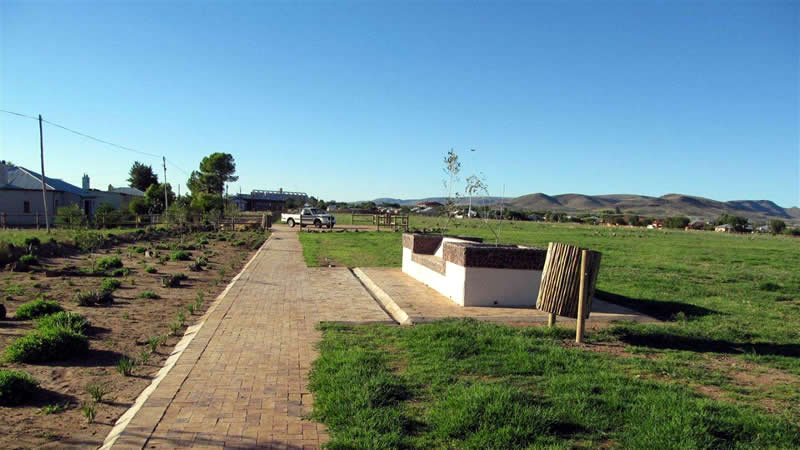 This 14 hectare property, situated in the town of Prieska (Northern Cape), was a derelict and ownerless Asbestos loading site. Certain areas of the site became polluted with asbestos due to milling and loading on railway trucks. The site required rehabilitation as it was earmarked for development as an urban green space in the town of Prieska.

The main purpose of the earthworks was to encapsulate the asbestos pollution on site with a layer of rock and soil material. The earthworks consisted of: 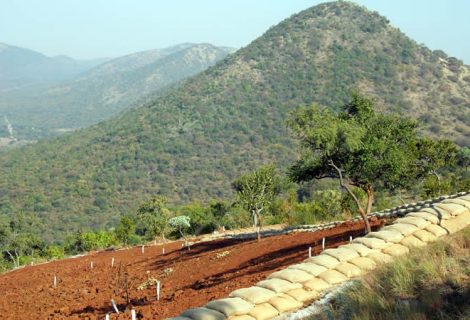 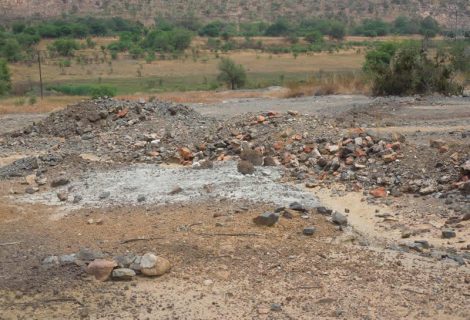 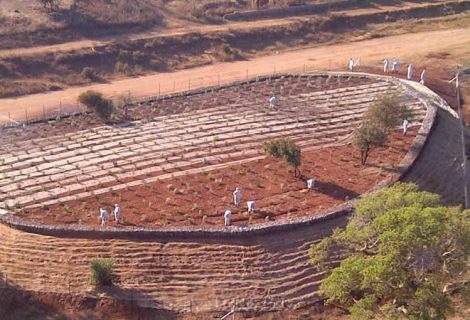 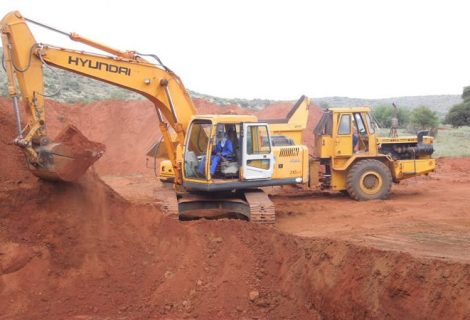